Whose been in Madame  Tussauds?  I’m reading ( my mind is open on this one ) that they clone the celebrity and then cover it in wax. In other words  the ‘waxwork’ is alive.  We know they’ve already cloned human beings. They have been cloning since 1948.
Clones are alive, as they contain spirits but those spirits are demonic.

I’ve never been there so I don’t know how realistic these things look but whose seen the film ‘ House of Wax’? It’s not unusual for them to use films to reveal what they’re doing.  This is the kind of sick thing I would expect from the Elite and Hollywood. 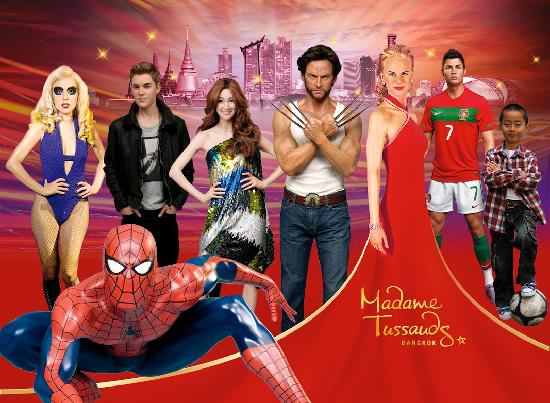 Find out more about Clones, Synthetic people and robotiods..

Also read the Gospel of Andrew and Matthias  which shows you how statues can house Evil spirits.